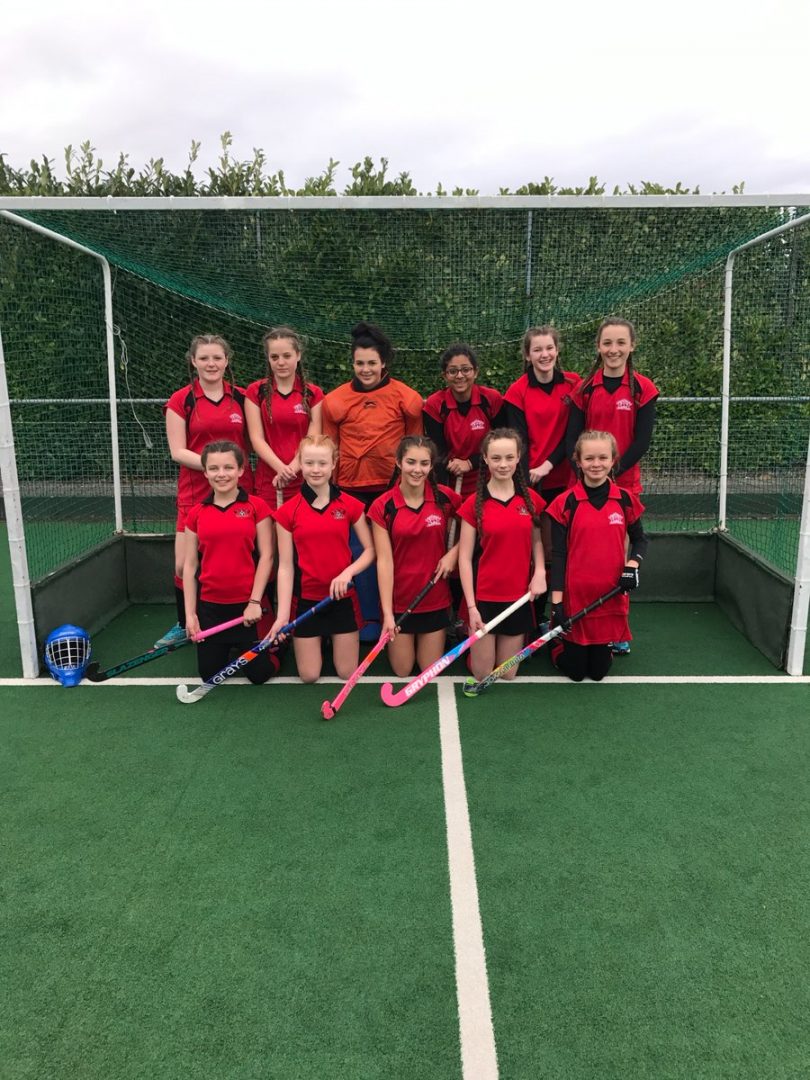 The QHS U15 hockey team played out of their skin yesterday in the ISA hockey tournament. They had a tough group, playing 3 matches in the morning, resulting in them qualifying into the plate competition, which saw them play a further 4 matches.

The girls won 1, drew 3 and lost 3 (each loss was of the narrowest of margins). They finished joint 2nd in the plate competition. They worked incredibly hard and never gave up.

Between the netball yesterday and the hockey today, our girls are doing QHS proud!